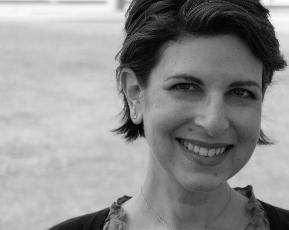 Oh Great, Another Book About Cancer

In the late 1980’s I began a career in television as assistant to a literary agent as well as in television production. After attending the design program at UCLA while my children were in nursery school, I made the transition to a second career, designing interiors. I am the owner of AG Designs and was co-president of my temple when I was diagnosed with breast cancer in 2011. I began my journey to wellness during which time I became a blog contributor for the Huffington Post, chronicling my experience and insights.

A couple of people had said “You’ll look back on this time in your life and it will be a blip”. It was very comforting to hear but I thought, this is one hell of a blip!

In the two years it took to write the book, treatments and medications have improved. It’s happening that fast. As I point out very early on in my story however, much more needs to be done and I sincerely believe that scientists and researchers will continue to make those improvements, despite what often seems like contradictory information (such as the safety and efficacy of mammograms) and the development of pharmaceuticals, with all sorts of side effects, which we currently have at our disposal. Still, if you read any history of cancer and become familiar with how it was treated way back when, it is easy to be grateful for what we’ve got now.

Prevention is of the utmost importance of course. But cancer has existed for a very long time in animals and humans, and unfortunately it’s a real ass-kicker, scientifically speaking.

Listen, none of this was on my radar until I had to deal with it firsthand. I believe that even if those of us who are not scientists or doctors talk about it, if we share our stories, we can learn something. There are many answers and we need to keep asking questions.

I hope that whatever it is you go through in your own life, you find comfort and beauty in unexpected places.

I dedicate my story to all of us who have or will face a terrifying life challenge. As far as I can tell, the challenges do indeed come our way, and we learn from them. I didn’t want the “gift” of cancer. Of course not. But it was a real eye opener to say the least.

Grab a few tissues and get ready for some laughs too… 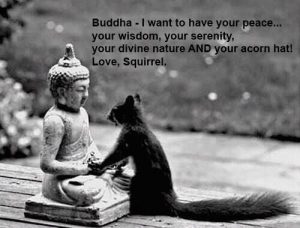 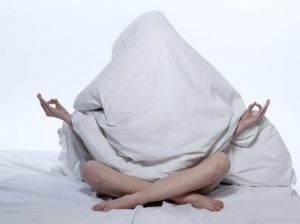